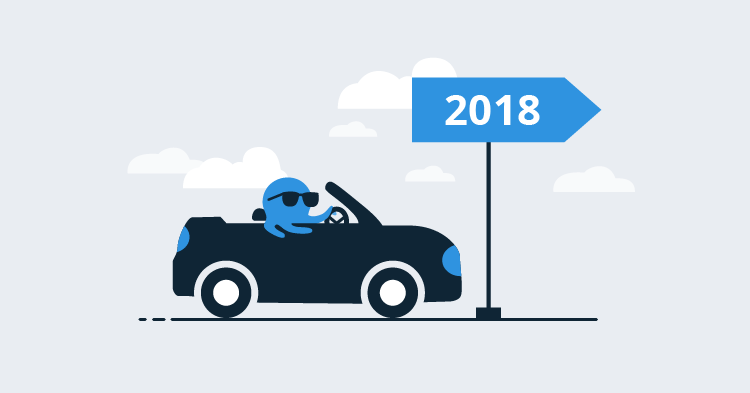 The Nav team has laid out its ambitious range of projects that would be executed in 2018. Having been an active participant in the crypto currency industry for years, the Nav team introduced Navcoin, a global digital currency that can be adopted for daily use. The Navcoin roadmap seeks to leverage the coin’s superior design and code. The Proof of Stake concept, which Navcoin uses, enables it to quickly manage high transaction volumes at extremely low fees. The coin promises speeds of 30s blocktimes, transaction capabilities of 1120tx/s and fees of 0.0001 Nav per transaction.

Additionally, the coin deploys related technology, including Navtech, an optional anonymous sub chain and Navpay, a mobile wallet. The following projects form part one of the team’s roadmap, expected to further enhance the Nav blockchain for personal and commercial use.

This item seeks to debunk the inner working of Navcoin through a series of detailed content. The Nav team intends to use informative and educative bite size content to enable its community understand its projects.

Rebranded from Polymorph, this promising technology allows non-privacy oriented digital currencies to conduct anonymous transactions. Because this tech promises to bring privacy to all crypto currency customers, it is an important feature that gives Nav the required integration to serve other digital currencies in the market.

NavDelta, another important aspect of Nav’s roadmap, seeks to tap on point of sale systems to integrate Nav into payment systems. Because NavDelta aims to promote the use of multi-crypto currencies for payments, it will serve as a payment gateway for merchants and consumers.

The Navcoin 5.0 seeks to improve the interface of the Nav wallet. While Nav can be stored in Navpay, Navcore and electrum wallets, a multi functional wallet will soon be a requirement as Navcoin moves towards mass adoption. To address this need, Navcoin 5.0 “kauri” seeks to add real World Bank features to revamp the Nav wallet.

This technology eradicates the need for miners with high powered GPUs, essentially making staking a low energy process that can be executed using ordinary computers of a Raspberry with a Nav image, known as NavPi. The team plans to farther improve the NavPi’s interface to make staking a seamless affair.

Because staking requires additional security, the Nav team is working on implementing smart contracts to ensure staked coins are not held directly on the NavPi. Instead, the coins can be held on secure cold storage devices like Nano S, bolstering the security of coins.

This is a community fund aimed at kick starting development projects like market campaigns and exchange funds.

This technology seeks to take decentralized security a notch higher. The technology will use Nav’s Valence network to interconnect its nodes with an aim of incorporating every wallet into the privacy process.

In part two of the Nav Roadmap, the team will focus on Valence “Anonymous Dapps”, its second branch of development. In the meantime, the team is putting final touches on the Valence Whitepaper, in readiness for its launch.