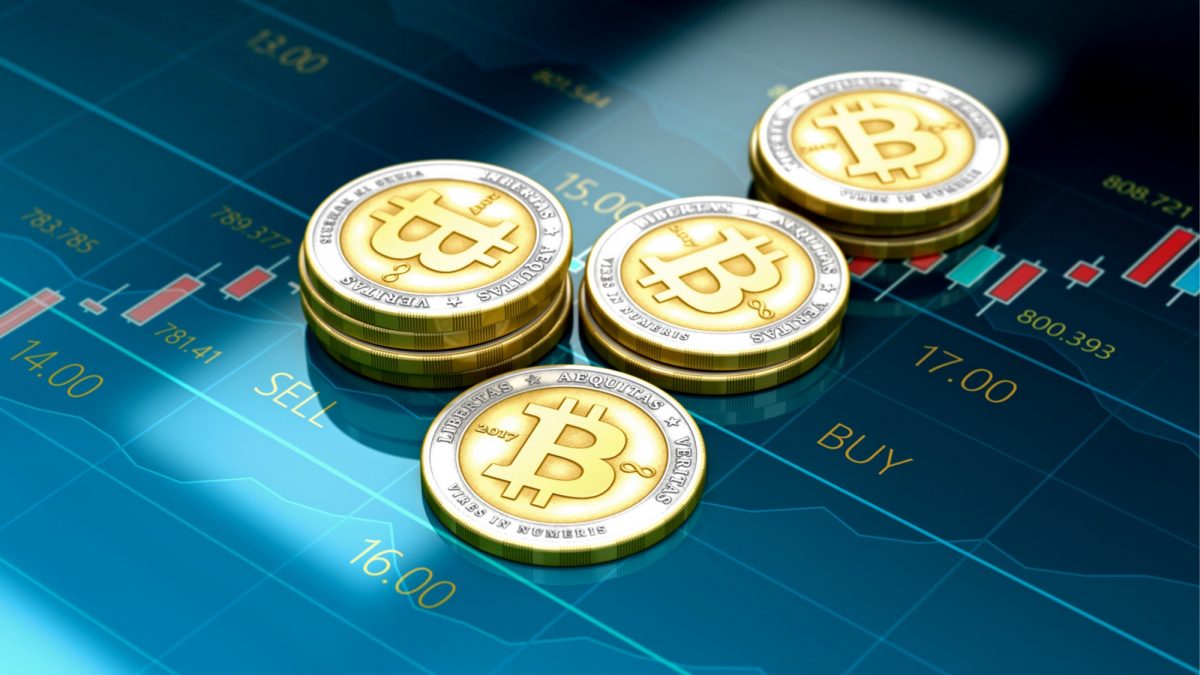 The cryptocurrency craze has taken Japan by storm. Unlike in other countries where the domain is for professional and experienced investors, young people in the Island nation are increasingly investing in the volatile industry.

A survey published by Shin R2, indicate that men between the ages of 25-30 are venturing into the cryptocurrency space, in pursuit of investment opportunities. In a study carried out on 4,734 men nationwide, 14% indicated they owned cryptocurrencies as their first investment.

When it comes to holdings, 34.5% of the respondents indicated they owned on average 50,000 yen worth of cryptocurrencies while only 10.2% owned 1 million yen or more, worth of crypto.  It is also becoming increasingly clear that most people in Japan see cryptocurrency investment as a long-term play.

When asked about plans, 47.1% of the respondents indicated they intend to actively invest in the cryptocurrency space. However, 35.4% indicated they don’t intend to stay in the sector much longer.

Cryptocurrencies investments are becoming popular in Japan, in the wake of increased regulation that seeks to protect people from scams.  After a major attack early in the year that resulted in the loss of about $534 million in one of Japan most popular crypto exchange, Coincheck, the Financial Services Agency swung into action.

An inspection carried out on 15 crypto exchanges resulted in the shutdown of two as seven others were asked to improve their practices and operations or face closures. Coincheck is one of the exchanges that was ordered to implement proper control systems as it lacked systems to prevent money laundering.