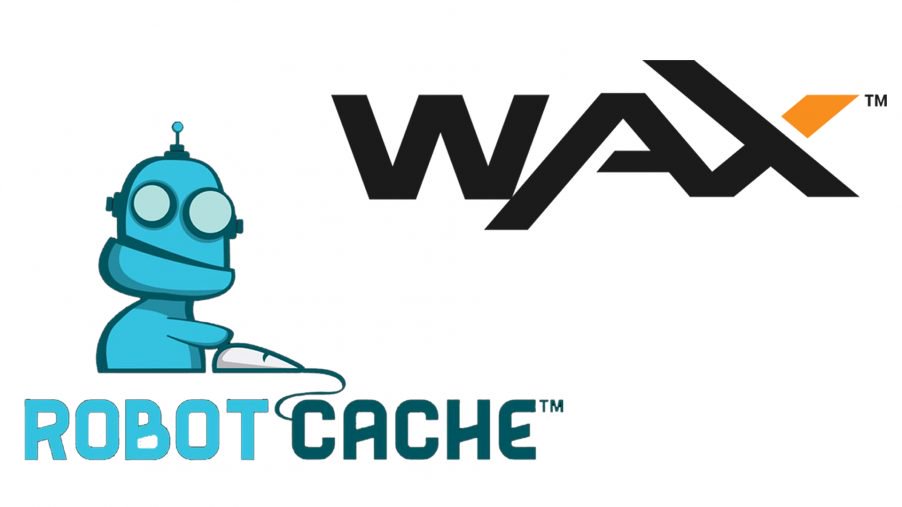 Robot Cache and Worldwide Asset eXchange (WAX) have formed a strategic alliance to allow the publishers, developers, and gamers to share the cryptocurrencies and cross promotion.

The alliance would enable the future of the WAX online video game purchases to be improved by the smart contracts and blockchain technology. Malcolm CasSelle, the president of WAX and CIO of OPSKins, stated that the industry would improve since the publishers and gamers would realize the benefit of affordable costs and simplify the process of the acquiring games via WAX on the Robot Cache.

Lee Jacobson, CEO of Robot Cache commented that they are impressed with new WAX business model and are glad to work as a team with the company to promote their respective business strategies. WAX has over a million gamers across the world and the partnership would accelerate the respective growth in the two companies.

Under the terms of the agreement, Robot Cache would use WAX tokens as an alternative form of payment. This would help Robot Cache to grow its ecosystem faster by offering WAX with an option for WAX holders to use their tokens. The strategic partnership supports cross promotion as Robot Cache drops IRON tokens into the WAX community to enable users to easily purchase the digital PC video games.

By embracing the blockchain technology, Robot Cache would drastically reduce the initial fees that publishers and developers are charged by 80% and allowing the gamers to resell their digital video games.

The developers and publishers would also benefit from the reduced transaction costs of the digital PC video game distribution platform since they will retain about 95% of the sales proceeds, higher than what the industry if offering.

Furthermore, Robot Cache’s revolutionary digital market would enable the developers and publishers to resale their products and earn more than 70% of the profits from the proceeds. WAX on the other hand would bring together a group of gamers and marketplaces ensuring that there is security, fraud mitigation and accelerated transactions.