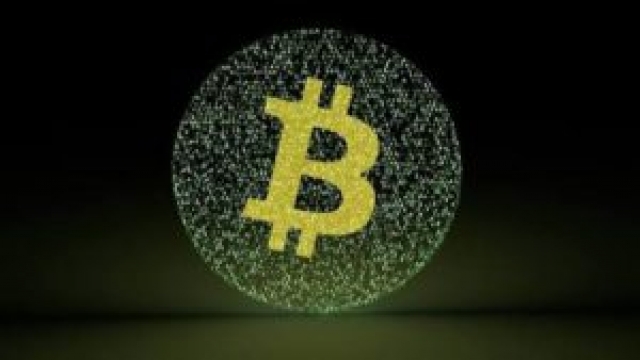 Blockchain-based technologies are taking the world by storm. They have gained a lot of popularity and although there is a lot of frustrations regarding prices, there is a lot of growing interest in Lumens, Ripple, Ether and Bitcoin.

Even with recent corrections, Bitcoin has maintained a 900% surge over the past one year while Ethereum has exponentially gone up by 5,000%. Initially, Initial coin offerings (ICOs) raised around $4 billion in 2017 alone. These two scenarios have clearly shown that it will be very difficult to avoid the impression that the crypto market is an overrated speculative bubble that will burst soon.

However, behind this irrational exuberance of the speculative cryptocurrencies market, there are several significant changes, which have affected the entire financial system. Blockchain technologies are just among the latest inventions that have been witnessed in the financial market. For instance, the adoption of mobile-first, cloud-centric business models seem to have replaced the traditional financial model where a trusted intermediary was in charge of all the transaction aspects. This intermediary could be a bank.

In the past century, trust for financial markets mainly came from stock exchanges, brokerage houses, banks, governments and insurance companies who jointly ensured that the transactions they independently oversee are reliable. The 21st century has witnessed the rise of decentralized platforms and exchanges, which facilitate transactions among strangers without the need of a central oversight institution.

Blockchain can well be described as a market, which operates without the need for trust. This is not entirely true as it requires players to place some level of trust in something. According to blockchain, participants don’t need to put their trust in an agency or institution so as to secure the integrity of their financial dealings.

In the current financial settings, participants need to develop a lot of trust in the transaction they are conducting, the cryptocurrency system, which facilitates the execution of the transaction and the underlying infrastructure. In several cases, participants also need to develop trust in the people they are transacting with. Say for cryptocurrency, many transactions are not executed under complete anonymity. For instance, if you are making payment for you Netflix bill, you will need some level of assurance that the money is indeed being sent to Netflix.