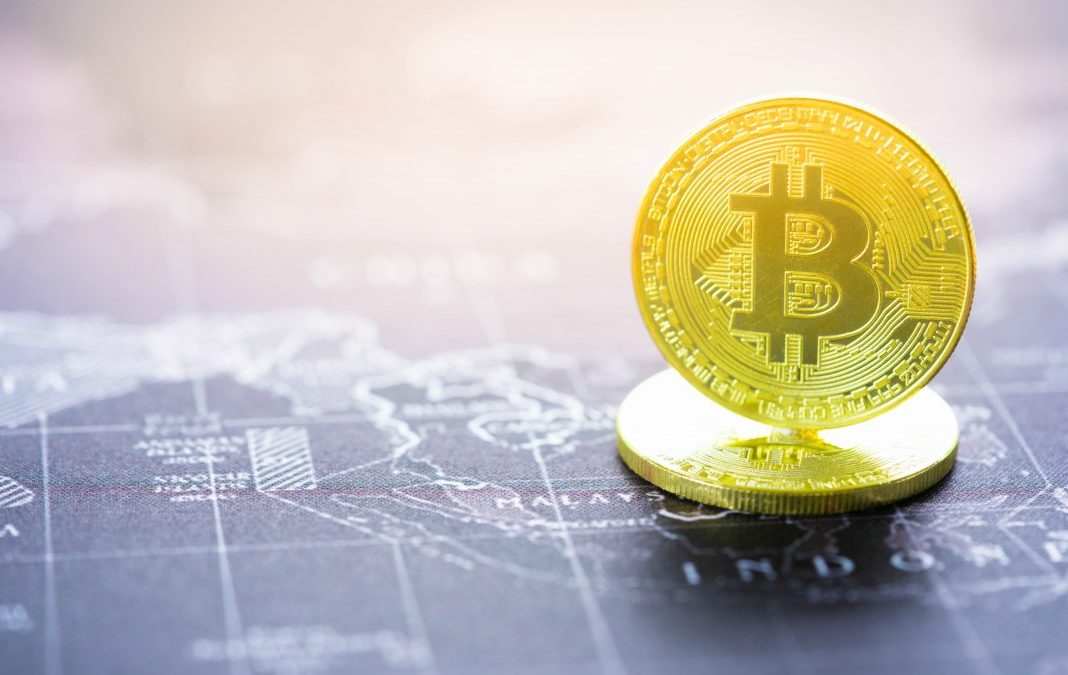 The most recent survey pointed out to the fact that quite a significant number of the American adults remain rather hesitant when it comes to making investments in cryptocurrencies. But one notable aspect has been that the reasons being given have been differing across genders.

It is a matter that might catch many by surprise but the reality of the matter remains that Americans are quite fond of talking about cryptocurrencies but when it gets to making investments in them they remain quite pessimistic. However, there is a small number that has had the guts to move ahead and make investments in cryptocurrency.

Reports indicate that based on gender, the number of men investing in the sector is three times that if women willing to make investments in the same. It is a matter that is being accompanied with much speculation with a lot of people still confused since they can’t join the dots.

A person familiar with the most recent devilments has moved ahead to disclose that women see little need to make investments in cryptocurrencies with most of them outlining that they have quite minimal interest in digital money. On the other hand, quite a significant number of men are of the perspective that the whole thing is fundamentally a major scam with quite a large number of women holding an almost similar standpoint.

It goes without saying that more women will find the whole affair regarding striking a much better understanding about cryptocurrencies a rather complex affair and thus won’t even pay much attention to it.

The hesitation among Americans is a reality but a sharp contrast does exist in South Korea where quiet a large number of people from all social strata are flocking to take advantage of the market.

In South Korea, the seniors happen to be more cryptocurrency-friendly, and that is easy to see looking at the overall number of them that have taken the decision to make investments in the field. It is also crucial to outline that they have channeling huge sums in the area in the hope that mattes will play out perfectly well and as a result help them scale up their financial wellbeing.