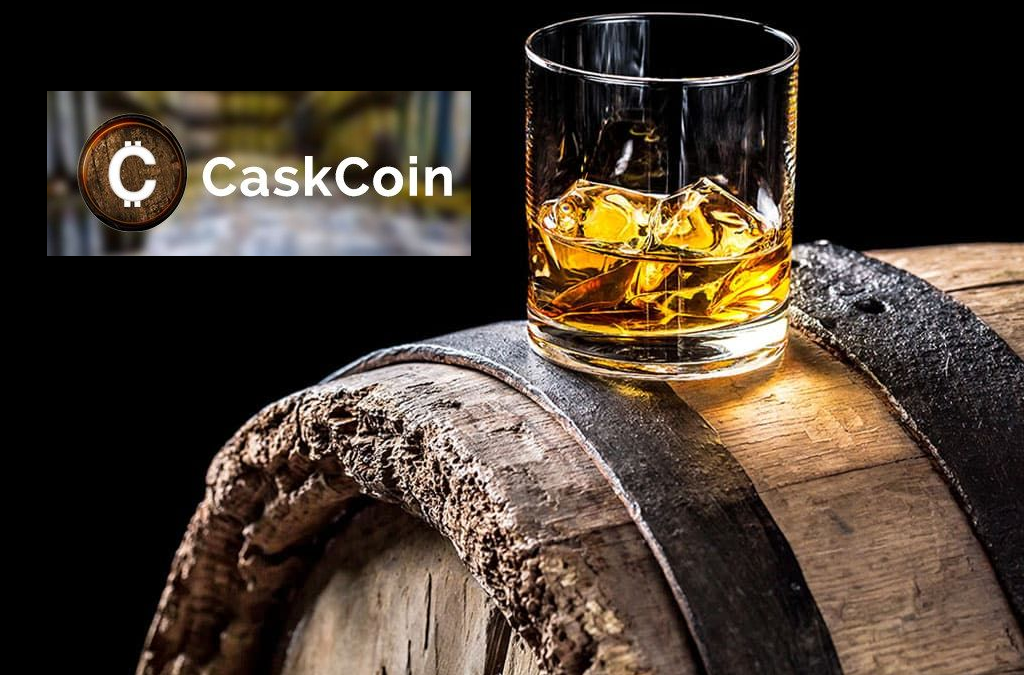 Anyone who keenly follows the whiskey industry is well aware that prices are rising. The less unknown the bottle is, the less likely it is for that whisky to be consumed. Many bottles are instead put on shelves for several years awaiting a reasonable and decent profit on the secondary market. Alternatively, many people invest in whiskey by buying their own cask from a distillery.

As the whiskey industry continues to expand, investment methods that come with it are evolving. They are adapting to consumers’ behavior of going for the best deals. Whisky has now entered the cryptocurrency market and is now connecting the physical whisky asset with blockchain technology.

It is true that Litecoin and Ethereum are great but CaskCoin seem to be even greater owing to the fact that it is backed by Scotch whisky. The CaskCoin portfolio, which is around £40 million, is made up of casks from some of the famous Scotch whisky distilleries known globally. These include Glenlivet, Bowmore, Dalmore and Macallan distilleries. Many of the casks range between 20 to 50 years in age and are securely stored in bonded warehouses in Scotland.

For every coin bought, the buyer gets a share of every cask which is in the CaskCoin repertoire. The more coins that a buyer owns, the more whisky that he or she will own. According to Barry Millar, the CFO of CaskCoin, the whisky-based coin is built on three pillars. The first pillar is full traceability brought by the blockchain technology. Secondly, there is provenance, which is seen in the unique casks plus their origins which are witnessed in the Scotch whisky market. Finally, there is sharing of intelligence. Owners of CaskCoin are issued with a vote detailing when a cask will be bottled and sold.

The whole idea of the a new cryptocurrency which is connected to maturing Scotch whisky stocks emanated from brainstorming sessions with Ricky Christie, the founder of CaskCoin. These sessions talked the biggest challenge which Scotch whisky distillers have been struggling to overcome- financing of maturing whisky stocks. According to Millar, the company has developed a new plan where CaskCoin holders will be part of the whole process and the value they get will reflect the Scotch whisky stock. This value will in turn lead to more stability of the cryptocurrency.