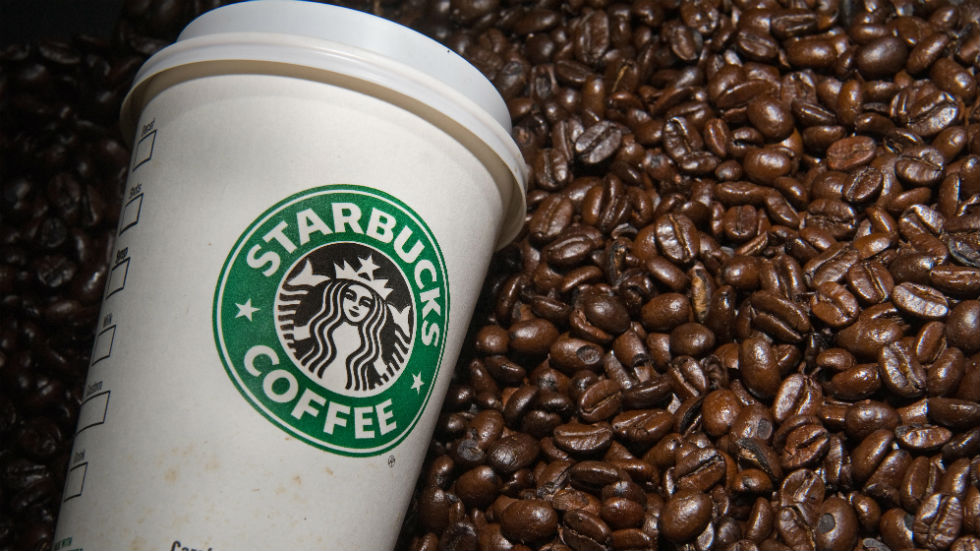 With Ripple (XRP) growing with regards to the adoption rate it is expected that the virtual currency could soon be accepted by some retailers in the near future. Among the retailers who are thought to be preparing to accept Ripple include coffee chain Starbucks Corporation (NASDAQ:SBUX) which operates restaurants on more than 75 countries and territories across the globe.

One of the reasons that would compel Starbucks to accept Ripple as a method of payment includes the negligible transaction fees. At the moment fees for sending Ripple are essentially nonexistent as only about 0.00001 XRP is used up to cover a transaction. Compared to other virtual currencies this is quite low. The fee for sending Bitcoin (BTC) for instance is between $4 and $5 while the fee for sending Ethereum (ETH) is approximately $1.

Another reason why Starbucks could begin accepting Ripple as a means of payment before the end of this year is the fact that it possesses speeds with the average confirmation time being below 10 seconds. Other currencies including Bitcoin have longer waiting times and this can be frustrating especially when you are looking to pay for a service or product while waiting in a queue. This speedy processing time has placed Ripple in the ranks of credit cards and debit cards issued by the likes of Mastercard Inc (NYSE:MA) or Visa Inc (NYSE:V).

Ripple is however not content with transaction times of under ten seconds but is aiming for even lower in order to make paying using it as seamless and smooth as possible. The goal is to ensure that paying using Ripple becomes as easy as taking cash out of a wallet and giving it to a cashier.

In the recent past Ripple has formed partnerships with money remittance firms such as The Western Union Company (NYSE:WU) and Moneygram International Inc (NASDAQ:MGI) and this has not only enhanced visibility of the virtual currency but also its credibility as well. Through the partnerships Ripple has formed with traditional financial institutions, it has lowered the risk factor associated with virtual currencies. Additionally Ripple is more than a digital coin and comes with in-store payments utility as well as banking technology.