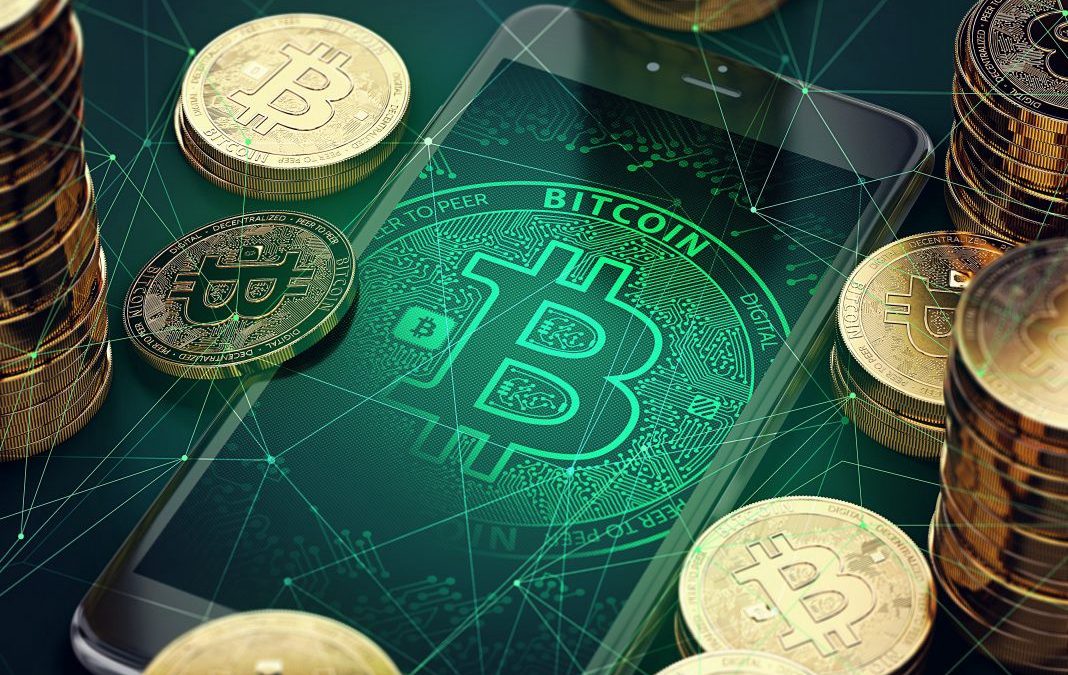 Since 2009, blockchain has become the most amazing technology of the century. The initiation of the technology has triggered a revolution in the demand of the Internet of Value. The NEO, EOS, Ethereum, and other revolutionary blockchain-based computing systems are significantly finding ways in a wide range of applications that provide solutions to a countless number of challenges facing many companies in the world.

In the blockchain world, however, there is a lack of infrastructure that can handle multiple functions with decentralized services, hence Brahma OS comes in to fill the void. Brahma OS is a system that creates an underlying architecture of the blockchain applications that uses Ethereum technology. The system connects the blockchain networks and the end-users by offering a variety of services such as network transmission, asset management, transactions, app store, storage and other applications.

Since Brahma OS is an interface for the users, there are numerous benefits of using the system including scheduling, operations, processing computer hardware and others. The system can also offer the user a friendly human-machine interface. As the operating systems significantly become more centralized, the infrastructure that enables the processes also becomes more centralized. Thus, the systems pose threat to the security of the data in terms of identity authentication, privacy and safety measures.

In the near future, Brahma OS will be intensely integrated with the hardware to help enhance the smartphone operating system using the blockchain technology. As a result, the network communication chip firm for BrahmaOS will likely become the brand new communication protocol that would support a wide range of mobile phone hardware manufacturers.