It is expected that any time soon Uzbekistan might be legalizing bitcoin. A person familiar with the most recent development has outlined that the presidential decree emphasizes on the preparation of a law regulating “electronic money” and that should be done before summer subsides.

Other reports indicate that the Central Asian country has for over quite some time been focusing its efforts towards the set up of a center for distributed ledger technologies and that will end up revolutionizing operations a huge deal according to a person with a deeper understanding of the most recent developments.

It is worth noting that the Mining expenses in Uzbekistan happen to be among the lowest and the perfect explanation for this is the fact that the company is a major producer of electricity.

It was President Shavkat Mirziyoyev that signed the new decree which indicates that all the Uzbekistan institutions need to move fast in their efforts to finalize the draft law which is meant to regulate “electronic money” and the set deadline is September 1.

Mirziyoyev has also given orders to the respective authorities to establish a special Center for Distributed Ledger Technologies and it is critical to outline that it should be within the borders of the Mirzo Ulugbek Innovation Center. The new department will be targeting supporting local developers in mastering DL technologies and as well as scaling up qualifications. If all moves according to plan it is expected that by June 1, 2018 the center should have launched its operations

An official familiar with the most recent developments opined, “The president has also called for active development and promotion of contactless payments in the country by expanding the use of international payment systems. A set of complex measures to accomplish that goal are also expected by June.”

The presidential decree is a remarkable presentation of a progressive change and of course that is in line with cryptocurrencies, Bitcoin being just one of them. The Tashkent officials had at some point in time made their comments and it was clear that they were of a pretty different attitude. 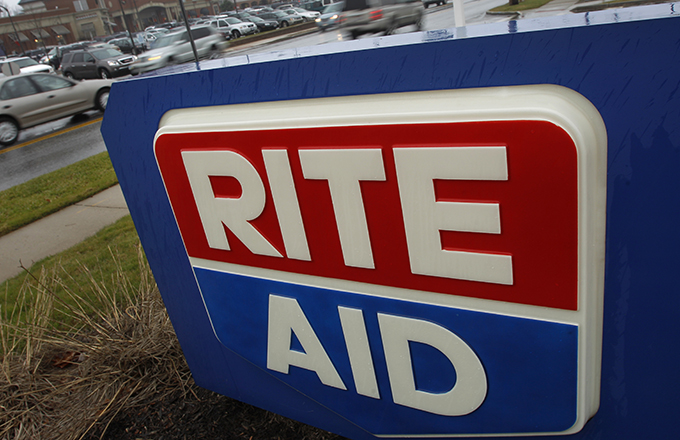 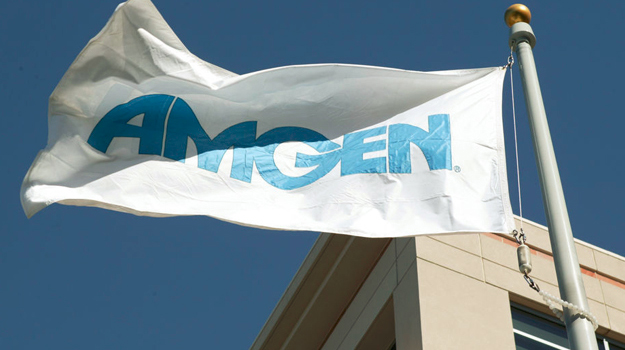