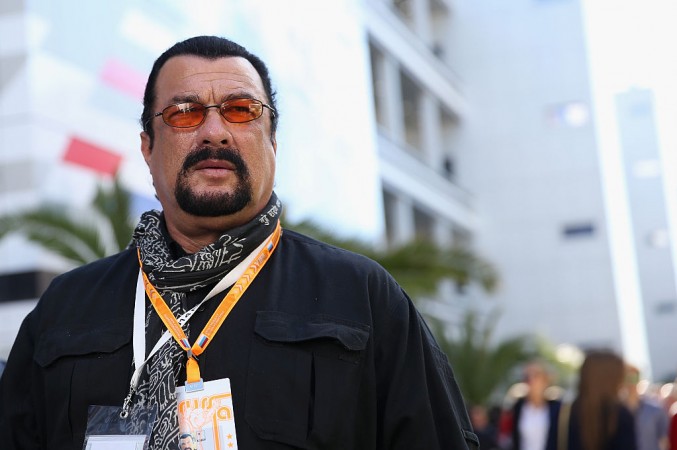 Bitcoiin2Gen, a digital currency project announced recently that the anonymous team behind the project including the Actor Steven Seagal have ceased being the members of the firm after the initial coin offering (ICO) comes to an end. The founders expressed their appreciation to all the contributors who have made the project a major success in the cryptocurrency space.

The team also urged the participants to ensure that the Bitcoiin remain anonymous and that the token will not be controlled by any force from the individual or the government. Since its inception, the Bitcoiin founders have remained anonymous though Coindesk at one point attempted to name several rich and famous individuals that were associated with the project, which was earlier termed as a pyramid scheme.

Seagal joined the firm last year amid the controversial debate that the referral program is another scheme to deprive people’s investments. The actor was harshly criticised on the social media platforms particularly on Twitter about his move and the interest he has in the most divisive project.

Bitcoiin has remained a doubtful taken since it was launched last year and the recent baffling exit of some of its unnamed supporters and Seagal may not help in solving the puzzle behind the anonymous investment. For instance, Seagal, one of the known ambassadors of the project has not declared why he has decided to quit the project even after making the alleged huge amounts of returns from the recent ICO.

In addition, it’s not clear how much the project made in the ICOs although the team has verbally announced that the participants made more than $75 million from the ICO. Recently, the regulators from New Jersey gave the Bitcoiin founders a cease-and-desist order stating that the firm is involved in the dubious activities and various rich people were pointed out to be behind the project.