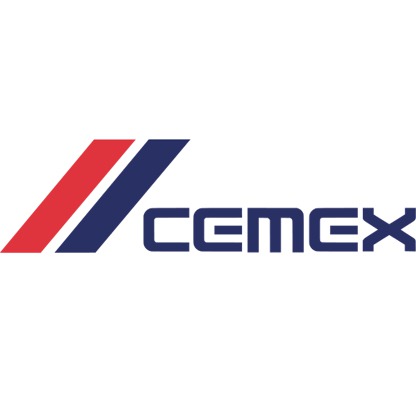 The stock of Cemex SAB de CV (ADR) ADR (NYSE:CX) closed at $7.02 gaining 1.15% in yesterday’s trading session. It was on Thursday when this business guru moved ahead to make a statement where it disclosed that it wouldn’t be moving ahead to pursue a proposal for a 3.75 billion CPO capital increase but of course it had to fist and foremost conduct discussion with its shareholders.

Monterrey-based Cemex has for over quite some time made efforts to repossess its investment grade credit rating and one of its top executives recently disclosed that it would soon be capping its share issuance proposal by about 1 percent of outstanding shares.

It was on March that Cemex made another statement in which case it outlined that it was aware of the move by the U.S. Department of Justice (DOJ) to launch investigations into its wide range of business operations in the state of Colombia as well as in other jurisdictions.

Of course much has been going on but one thing that should be clear for anyone following closely on the progress of the company is the fact that it takes the matter about setting up proper business strategies with much seriousness. It is the reason it has managed to scale up consistently to beat fierce rivals that have been leveraging on the latest technological advancements to speed up their operations.

It was sometime back when the company’s CEO Fernando Gonzalez proceeded to unveil the Cemex Day where he made claims that within a timeframe of four years they had succeeded in their efforts of building a stronger company.

However, he proceeded to give the names of those countries which they found troubling as a company and those included Egypt and Colombia and on the same note it is important to outline that the multinational succeeded on its quest to deliver US$2.6bn in 2017.

The resolution by the company to stop in its pursuit of a capital increase was a matter that became a major subject of discussion among quite a large number of people that have been following closely on the matter.