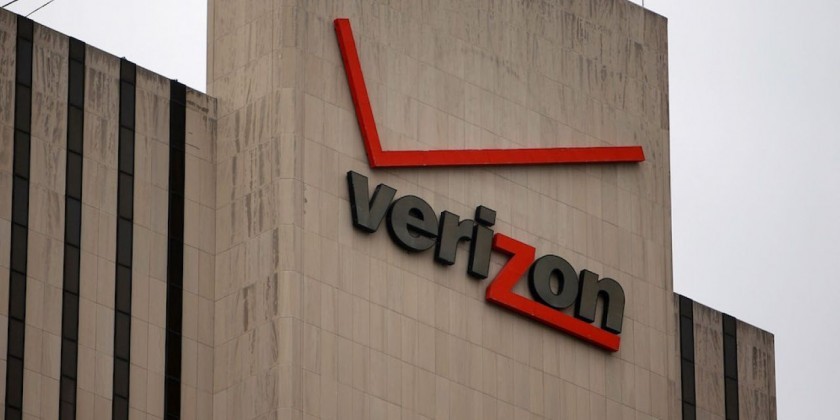 Things have changed and we are currently living in the era of the reboot. These are not movie reboots, they are phone reboots. BlackBerry’s still producing phones with physical keyboards, Nokia is back on the market again, and now consumers may soon be treated to a reboot of the Palm.

These reports were made by Android Police, which said the new Palm device may be launched on Verizon Communications Inc. (NYSE:VZ) before the end of this year. The unconfirmed report, which cites an unknown source, echoes other rumors which were sparked in 2017 when one of the executives of TCL confirmed that the company was working on launching a Palm device in 2018.

Away from the planned launched of a Palm device on Verizon later this year, there is very little information out in public domain about the project. According to the report the phone will most likely run on Android, and it will be launched by Chinese company TCL, which acquired the Palm brand in 2015. It will however be interesting, and not surprising, to see TCL phone powered by Android. This is not a surprise move given the fact that recent BlackBerry mobile phones have also used an Android operating system, but this is interesting given the fact that Palm may require to load on some of its own software and apps.

TCL seems to be committed and keen on building a reputation as the company which revives old smartphone companies and brands, despite being known so much for its TVs. TCL is also the firm which ran the recent revival of BlackBerry. Although it is very popular, the Palm brand does not necessarily hold the same weight as that of Nokia or Blackberry. It will therefore be interesting to see how TCL can effectively and successfully market the new Palm device. This is coming at the back drop that Nokia seem to have performed pretty well since the revival. Nokia’s flagship phone, the Nokia 8 Sirocco is designed very well and has some pretty nice flagship features, like 6GB of RAM, Qualcomm Snapdragon 835.