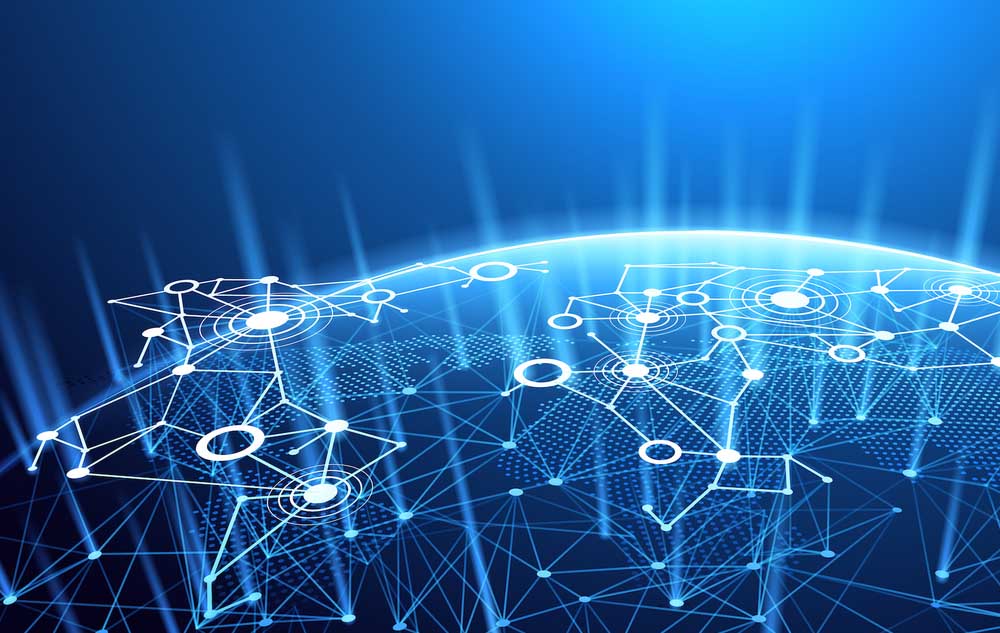 Bitfinex, a platform for virtual currency exchange recently publicized on Twitter that all its users to should stop all ETP deposits and withdrawals straightaway following that the Metaverse mainnet was still under a constant attack. Metaverse is now coming up with a hardfork to address the matter.

“The Metaverse mainnet is currently undergoing a sustained attack. We encourage users to stop all ETP deposits & withdrawals immediately until the proposed hard fork has taken place.”

A Hard Fork refers to the change made to the protocol which validates or invalidates transactions or blocks. An act like that requires all the nodes or users to advance to the latest version of the protocol software as this makes all nodes that run the previous versions invalid. The reason for such an act could be due to these types of attacks.

Metaverse main net is somewhat a new platform in the cryptocurrencies space and has been under attack from March 15. It is a decentralized platform founded upon blockchain technology, seeking to establish a new innovative system of Smart properties. This platform ensures hassle-free operations where virtually valuable assets can be freely circulated.

Metaverse [ETP] is listed as one of the greatest open blockchains in China. This platform offers its users affordable and convenient digital transfer of personal data securely and privately.

Metaverse as a network started in 2017, and since then, it has developed and grown massively. It has tirelessly been working with the vision of building a blockchain which can syndicate digital asset as well as identity functionalities, thus trading full decentralization for opportunities offered by Oracles and off-chain data.

Apparently, this is a cautious and meticulous attack. Ensuring community safety, Metaverse team today announced that they were to hold a hard fork on March 16, 2018 (GMT+8), and said they were to release a secure version within 24 hours from this announcement.

In doing so, all the transactions will be invalidated especially those that happened within this time-frame. Also, they said that this is done so that a consensus and agreement can be realized within the community.