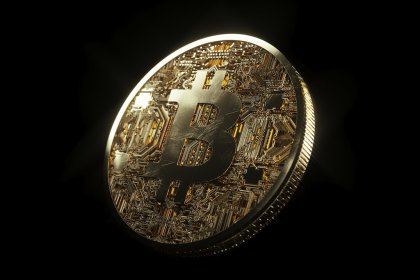 The agents at the Florida Department of Law Enforcement (FDLE) have arrested Mr. Mathew McDermott, an IT Manager at the Department of Citrus in Florida, for mining crypto currencies like LTC, BTC and other digital currencies using the department computer.

The law enforcement authority has filed a charge sheet against the government employee for misusing the department computer. According to the Police, Mr. Mathew has used the Citrus Agencies Credit card to place an order worth US$22,000 for 24 GPUs (Graphic Processing Units).

Mr. Mathew is shifted to the Polk County Jail and charged with misconduct and a grand theft. He will be produced at the 10th Judicial Circuit about mining allegations leveled against him. He has to pay $5,000 for bail for the alleged crimes.

Mr. Rick Sweringen, the commissioner at FDLE, said timely action against him helped to reduce the losses caused to the state.

The IT manager has used several computers available at the Department of Citrus for the mining of cryptocurrencies apart from placing an order for GPUs using the credit card of the government. The electricity bill has also surged considerably due to increased use of the computers for mining operations last year.

The misuse of the computers has spiked the electricity bill to roughly $825 (up 41% between January and October 2017).

It is also noted that many IT staffers and other government employees in states like New York, Louisiana and other regions are also accused of the minting cryptocurrencies.