How to Profit From Investments in Crypto Space? 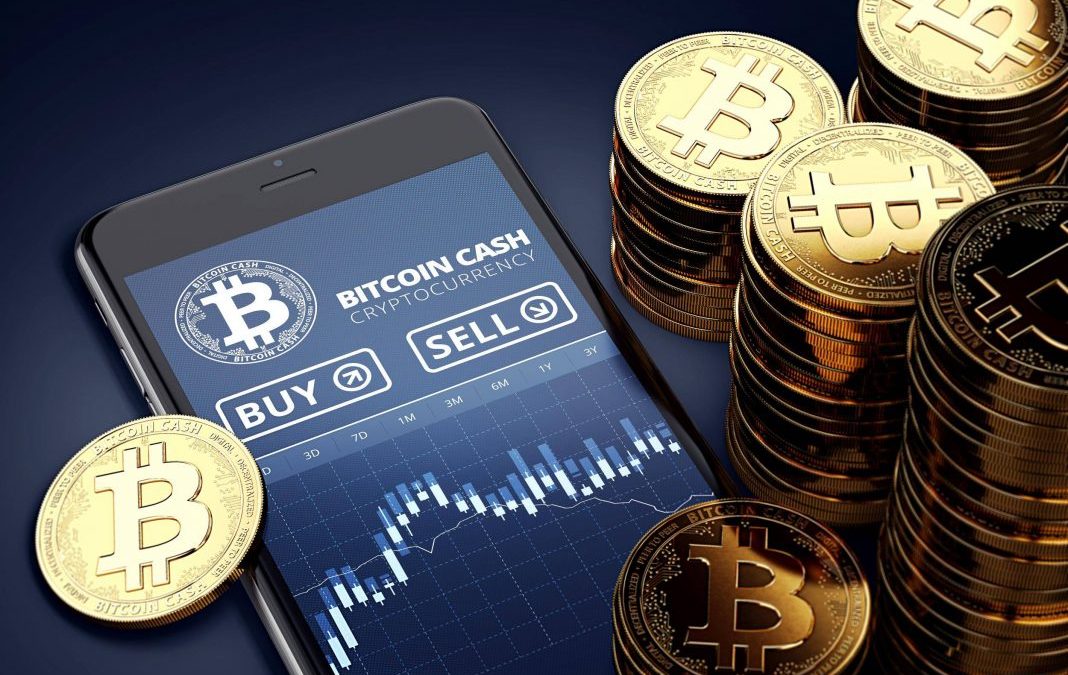 There has been an ongoing debate on how to regulate the cryptocurrency industry. Some countries such as China have already banned the digital currencies. However, the head of bank of Japan’s payment and settlement system division, Hiromi Yamaoka commented recently that enforcing global regulations on the digital currencies may not be easy.

Yamaoka stated that it’s unlikely that the global coordination would mean global regulation. Global harmonization could just mean a common platform to resolve cryptocurrency trading risks but may not essentially regulate the industry globally, he added.

Yamaoka further noted that even traditional banking institutions do not have common regulations and he wonders how the governments would regulate the cryptocurrencies across the globe. For instance, ethereum and bitcoin provide the same services but they are vastly different from each other. Furthermore, some cryptos act like stocks while others are similar to reward tokens, and some stable cryptocurrencies are decentralized cooperatives.

Though the digital currencies fall under one umbrella of crypto, they act differently too. Hence it’s difficult to gauge whether cryptos are facing a bubble since they don’t have any underlying assets in which to measure their actual value in comparison to the traditional currencies such as the dollar.

It’s also wrong to make an assumption that the cryptocurrencies are real competitors to the commercial banks and other financial institutions. According to Tamaoka, currently there are no major competition between the traditional and the digital currencies unless the clients shift to the later which could destabilize the financial sector.

There has been an increasing interest among the policymakers across the world on how to regulate the cryptocurrencies. But Yamaoka, whose division oversees the cryptocurrencies, stated that Japan should try to control the excesses without necessarily discouraging innovation.

Currently, Japan is one of the most crypto-friendly countries in the region and to some extent the entire world. It’s the first country and the only one to legalize use of cryptos for tenders. Japan has seen a surge in revenues after China banned the crypto exchanges. Tokyo benefitted from the blockchain firms after they were allowed to operate in the city.