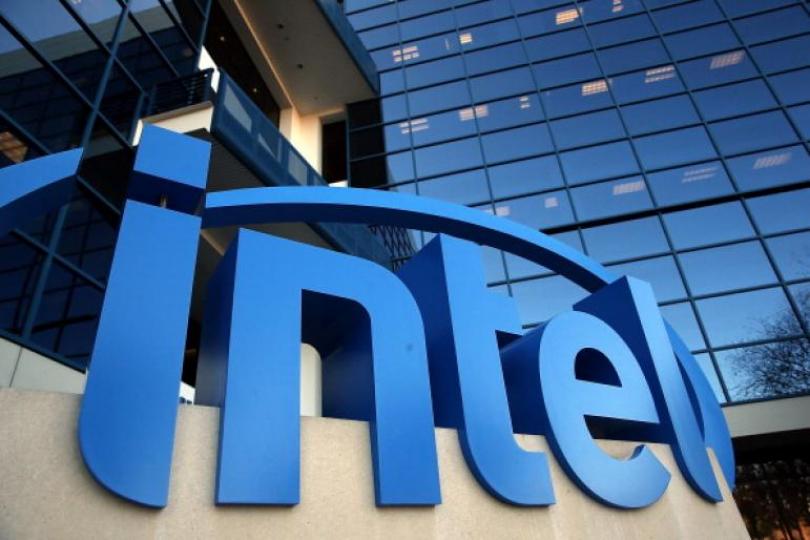 Intel Corporation (NASDAQ:INTC) has come with a strategy, which would help in reducing the amount of electricity used in crypto mining. The US technology company will be filing a patent a hardware “accelerator” for Bitcoin mining chips. Though initially submitted to the U.S. Patent and Trademark Office (USPTO) in 2016, the application has been published again.

While the accelerator would come in handy in decreasing the space used and power consumed by Bitcoin mining hardware, the patent will be seeking to solve massive challenges for miners. This means they will no longer have to search in empty space for ways of minimizing energy consumption.

These are some of the things the patent will be seeking to fulfill in an effort to lower the cost of mining Bitcoin. It is worth noting that as it is now the cost to mine a single Bitcoin is likely to be over and above the value of the mined Bitcoin.

Intel’s move comes at a time when the use of digital currency is gaining momentum In fact, in some countries, the currency is either being regulated or has been outlawed. Apparently, Intel is not new to the cryptocurrency mining and neither is the idea of the patent application. Previously, the tech giant has published an application citing that it foresees a task for the energy-intensive process in genetic sequencing.

Meanwhile, the company has established a partnership with a healthcare transaction service provider PokitDok, which will help in the utilization of the Blockchain technology in the healthcare industry. Other collaborations include one with a Chinese media and technology firm Tencent as well as a virtual currency hardware startup firm Ledger.