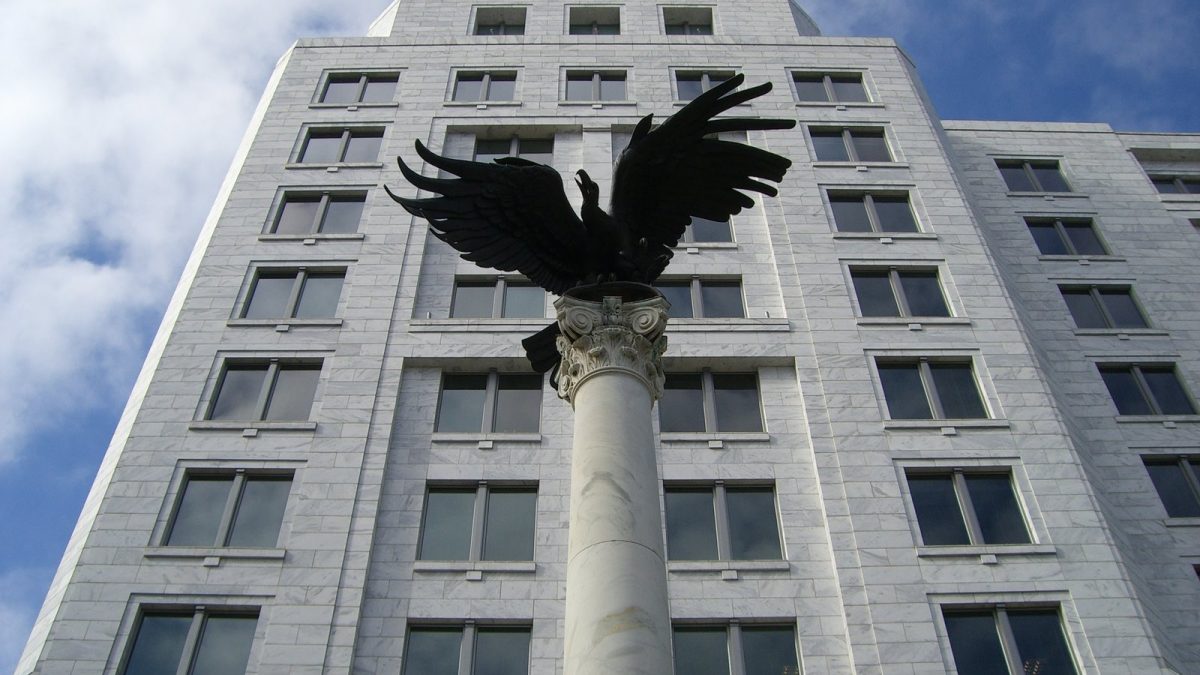 Raphael Bostic, the President, and CEO of the Federal Reserve Bank of Atlanta announced recently during the Hope Global Forums’ annual meeting that the cryptos are not recognized as currencies. He further urged the US and other countries across the world to stop supporting the growth of digital currencies since they are but speculative markets.

Last week, hackers closed down all the key computer servers in both Atlanta and Georgia and demanded over $51,000 Bitcoin as a payoff in order to return back the hacked systems. The move put most of the activities of the city of Atlanta to a standstill as the government officials try to look for the extent of the breach and a quick solution. It later emerged that most of the outages were systems that consumers use to access the court-related data and to pay for their specific bills for city council services.

The city officials have reassured the public that their private information is safe and that each one is required to monitor their personal data and to report any malicious activities to the relevant authorities. The recent hacking activities in Atlanta add to the evidence that cryptocurrencies such as Bitcoin, Ethereum and more are used by anonymous people to rob both individuals and institutions.

Another incidence was reported late last year in Germany when an unknown parcel bomber demanded a ransom of more than 10 million Euros Bitcoin through a message sent to a Potsdam Christmas market. The parcel contained a QR code in which the Bitcoins should be deposited.