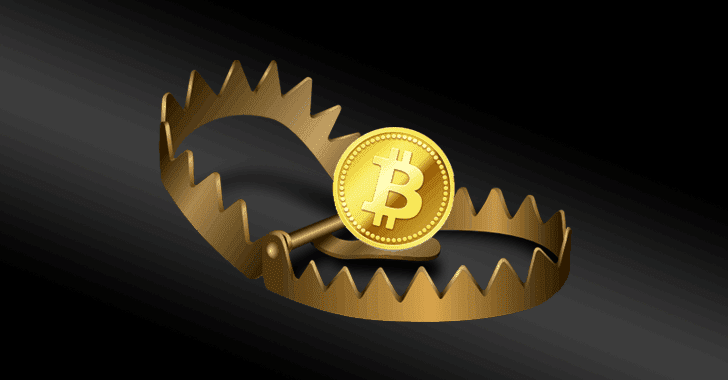 It has been six months since the first cryptojacking case was reported. However, in that short period, the vice has evolved and initiated illegal mining of cryptocurrency in several ways. Google has become the first to take on cryptojacking. The tech giant has announced that it will block all Chrome extensions which are sent from cryptocurrency mining sites. The company added that it will start removing all existing extensions that lead to crypto mining sites.

Theoretically, this means that cryptojacking, being an illegal process, can be used to undertake legitimate exercises, like collecting money for charitable causes, raising money for a publishing platform. To a larger extent, the roll out and implementation of the Blockchain technology has been greet with a lot of confusion, regulatory hurdles, trust questions regarding its credibility and effect to existing to financial infrastructure and economies. The process has been a hot bed of malicious practices. Actors with ill-intensions can use the locally installed malware and steal computing power from a victim’s device.  One can also maliciously embed install miners into a websites so as it becomes a target to web users.

Cryptojacking has also penetrated and infiltrated very important infrastructure systems. Mainstream ad-blockers and malware scanners have been blacklisting several crypto mining scripts. These ad-blockers then proceed to block the scripts as fast as possible. The challenge of addressing the problems of chrome extensions has been causing worry among Google developers who work on Chrome. Previously, Google has been allowing extensions from mining sites provided they are exclusively for mining and have informed users about such actions. However, a big percentage of percentage of the mining extensions, which were submitted, did not comply with the laid down processes. They were therefore blocked or removed.

This policing strategy had a lot of lapses which freely allowed several downloads to end up in cryptojacking incidences. Google’s product manager in charge of extensions platform James Wagner said the only key to having a healthty ecosystem system is to make the platform flexible and open. He adds that this empowers developers to put up something that is creative and innovative.