3 Reasons Why Bitcoin Is Failing As A Currency

It Was Bitcoin, Then Came Then Bitcoin Lenders 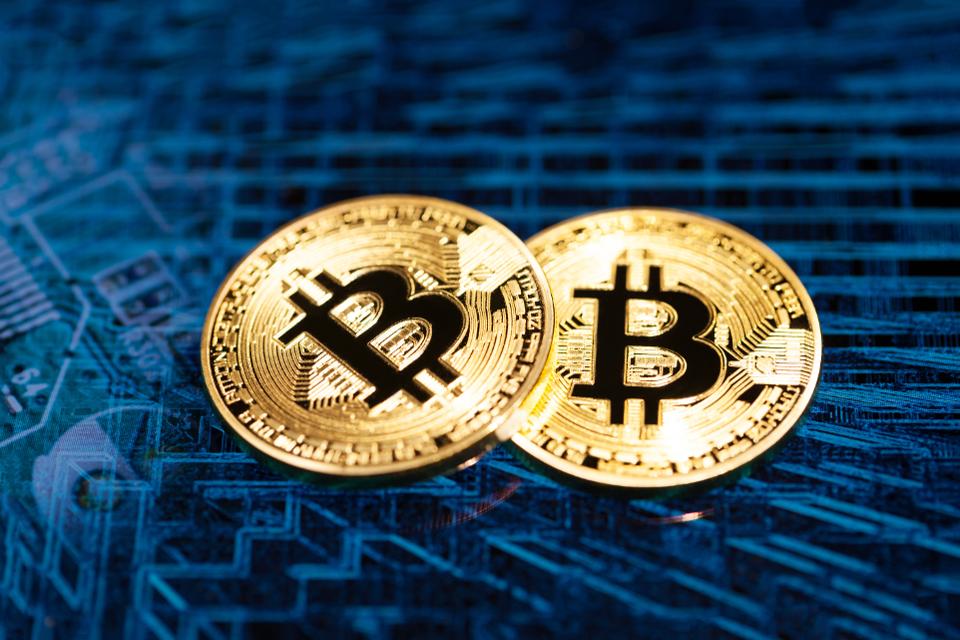 3 Reasons Why Bitcoin Is Failing As A Currency

Bitcoin was launched in 2009 with the intention of simplifying the transaction of electronic cash without the involvement of banks. However, as time has proved it, the cryptocurrency has become like any other asset with an uncountable number of investors. The currency performed well in the beginning but of late, its prices have begun to sink terribly. According to John Biggs of TechCrunch’s, the new surge is basically due to the investment community.

There are various reasons that have led to the sudden surge of the digital industry:

Though Bitcoin ventures have continued to evolve with giant tech brands such as the Microsoft, Expedia, and Dell accepting the digital currency as the mode of payment, Bitcoin has failed to become the favorable currency. Bitcoin is tagged as safe and reliable means of the transaction but its presence in the digital world has continuously exposed it to cyber attacks monetary frauds and online scams, and hackers. In 2014, Mt. Gox, the biggest Bitcoin exchanger, lost about $450 million to scammers. In 2015, hackers managed to make about $5 million worth of Bitcoins from the UK-based stamp exchange company.

The cryptocurrency industry operates without a proper regulatory framework which exposes it to an increasing number of hacking attacks and fraud activities. Today, the cryptocurrency that was once assumed to be the safest mode of money transaction is losing value as the majority of investors become more worried about losing their huge investments to the fraud schemes.

The latest scam that has hit the digital industry so hard is the scandal in Hong Kong where a Bitcoin exchanger, MyCoin shocked 43 bitcoin investors by swindling their dollars amounting to over $8.12 million. The incidence has created fear among the investors especially when it was reported that the system was a fraud scheme, where the investors were asked to bring in more people in the exchange as a means to earn more awards including luxurious goodies such as the Mercedes-Benz vehicles or huge cash.