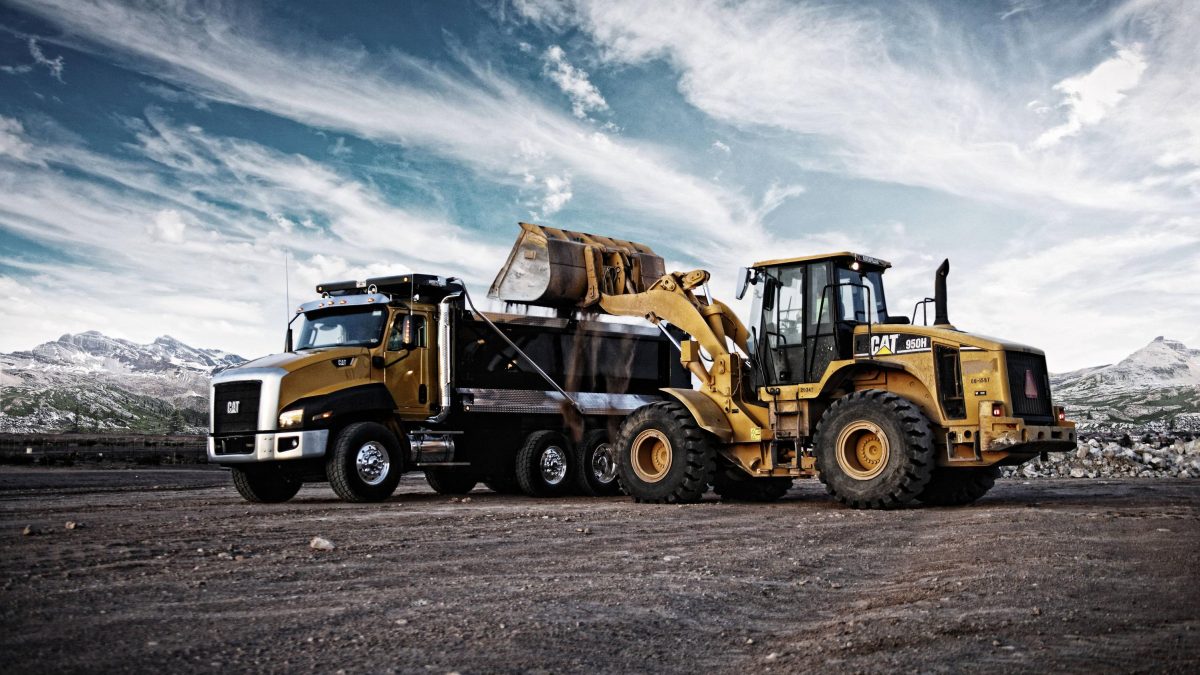 African Battery Metals might soon be the new name for Junior explorer Sula Iron and Gold. This was disclosed by an official working with the company outlining that the change in the name was part of the plans it had underway to boost its business operations.

The company saw it fit to purchase a controlling stake in a cobalt license. This was in the Democratic Republic of Congo and the official believes that the company is on the right track towards achieving immense business success.

If everything goes according to plan, it is expected that in the course of this month the various shareholders of this company might be proceeding to approve the latest deal. The company’s CEO while speaking in relation to the matter outlined that the new move was indeed a bold one. It would make Sula Iron and Gold the first AIM-listed company that was courageous enough to run the risk of developing cobalt in DRC.

DRC is plagued by issues of child labor, political tumult and conflict. However, it is crucial to point out that despite this it still stand outs being home to about two-thirds of the world’s cobalt supplies. In a recent in a telephone interview, the CEO Roger Murphy affirmed that his company had a competitive edge through the links it had established Madini Minerals which happens to be a private company that has been undertaking business operations in the country over quite a long period of time.

Murphy as well as another Sula board member happens to be some of its partners. To this point, DRC production has usually been dominates by China Molybdenum and Glencore.

Canada’s First Cobalt Corp back in September declared that it had plans underway to shift focus to the Canadian cobalt and that of course implied that it would move ahead and abandon about seven cobalt exploration properties in DRC.

An analyst following closely on the company’s progress opined, “More companies might have to consider DRC as demand for phone and electric vehicle batteries drives demand. Cobalt prices have more than doubled this year.”