Japanese Could Be Possibly Behind Bitcoin’s Wild Surge

The stock of Cannabis Sativa Inc (OTCMKTS:CBDS) closed at $4.77 gaining 0.85% in yesterday’s trading session. Cannabis Sativa has today made the announcement regarding its utter excitement after acquiring a controlling interest in PrestoCorp. This is an online telemedicine platform that has over the years given access to knowledgeable physicians enabling different persons to reach out to confidential and safe ways to get medical marijuana recommendation. All of them take advantage of the secure video conferencing technology and they are happy with the way it operates.

It takes between 10-15 minutes to book an appointment through PrestoDoctor’s website. Much has been done towards enhancing service delivery and that is why it is now possible to schedule appointments and complete them within a day. The elimination of the inconveniences has been received with open arms by most of the people. A number of them in a recent interview said that a lot had changed because they were no longer forced to wait long in the clinics.

The most recent reports indicate that about 40,000 users have already made their registration in a bid to make consultations with the PrestoDoctor’s 15+ licensed physicians based in the United States. At the moment, PrestoDoctor is concerning itself with providing services in Nevada and California and has actively been targeting the expansion into more states and that might be happening in months to come.

President David Tobias opined, “We are pleased to bring PrestoDoctor on board as a subsidiary of Cannabis Sativa. Combining our resources should be a great benefit to both companies. We are eager to assist PrestoDoctor in the roll out of their medical marijuana programs in several new states this year, and hope to see the continued growth of PrestoDoctor for years to come.”

He went further to state that telemedicine was the future and it was high time everyone started making preparations for the desirable change.

PrestoDoctor CEO Kyle Powers while speaking in relation to the matter said that they took great pride in the fact that they were finally striking the partnership with Cannabis Sativa. He said that they looked forward to leveraging on the experience that the new team would be coming along with to expand its wide array of operations. 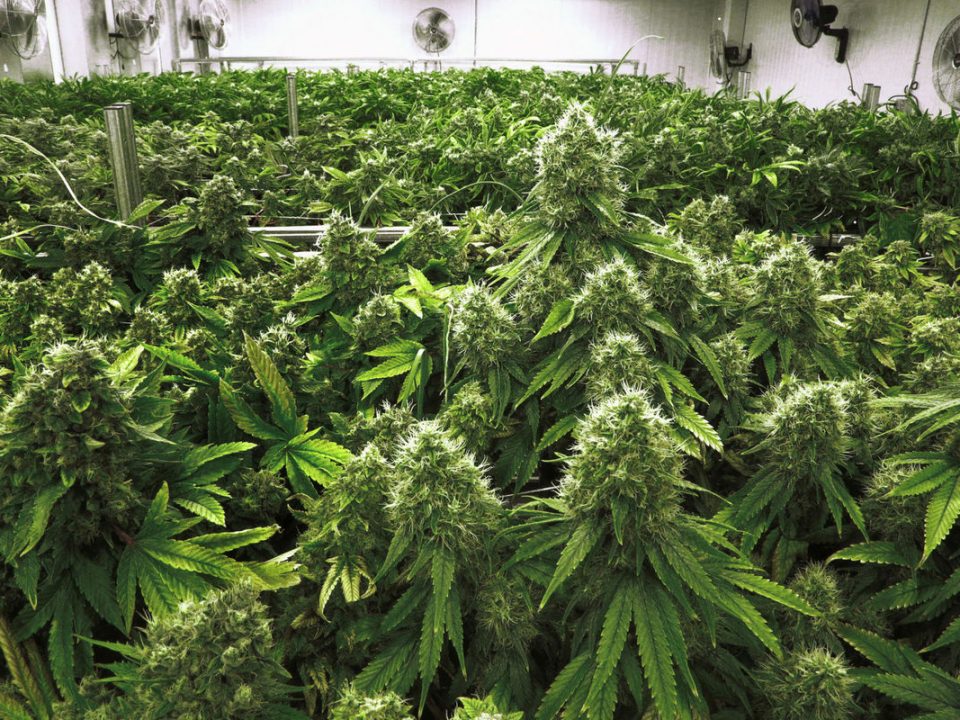 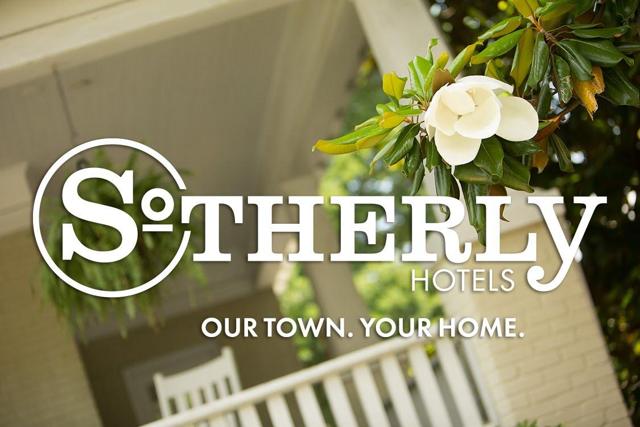