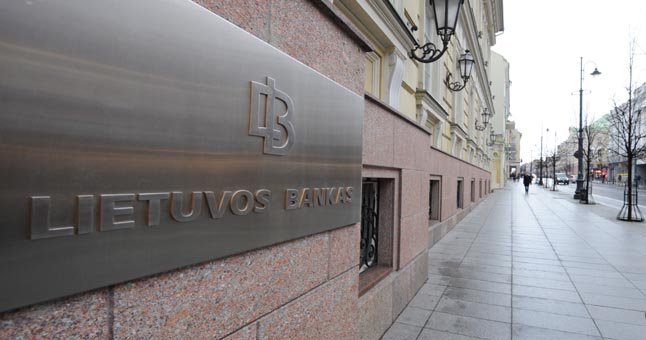 Lithuania’s central bank, Bank of Lithuania, publicized on Friday that it was soliciting offers from software developers to start its LBChain initiative, which is a service-based blockchain platform intended to serve as the regulatory sandbox for the startups that work with blockchain technology.

Founded in January, the LBChain aims at assisting both Lithuanian as well as international companies to acquire knowledge of the blockchain and as well carry out blockchain-focused research.

Bank of Lithuania stated at that time that this project is likely to provide a technical platform as well as consultations on applicable regulations to the chosen companies. The institution also specified that the project would be funded and supported by the EU funds.

Marius Jurgilas, a member of the Bank of Lithuania board said during the announcement that the software developers have already shown considerable interest in LBChain.

In his words, he commented:

“Created by a financial regulator, it is one of the first platforms of its kind, offering a unique chance for businesses to trial and implement their state-of-the-art fintech innovations to bring benefits to both customers and the financial system.”

The aim of LBChain project

LBChain project is a part of a comprehensive attempt to come up with a fintech-conducive regulatory, innovation fostering as well as a supervisory ecosystem in the financial sector.

Although the Lithuania’s central bank stated in January that it was expecting the platform to launch in 2019. As of now, the bank indicates that the implementation stage of the said project is expected to be in progress this summer.

The central bank has involved itself in the blockchain arena from since the 2017 autumn, when it issued the initial coin offering (ICO) guidance for the first time. Subsequently, it was revealed in February that the bank was probing a domestic ICO that claimed to have raised about 100 million euros, after concluding that the tokens of the company qualified as securities.