The Global Bank Citigroup Inc (NYSE:C) Reboots as a National Bank of the US with Digital Initiative 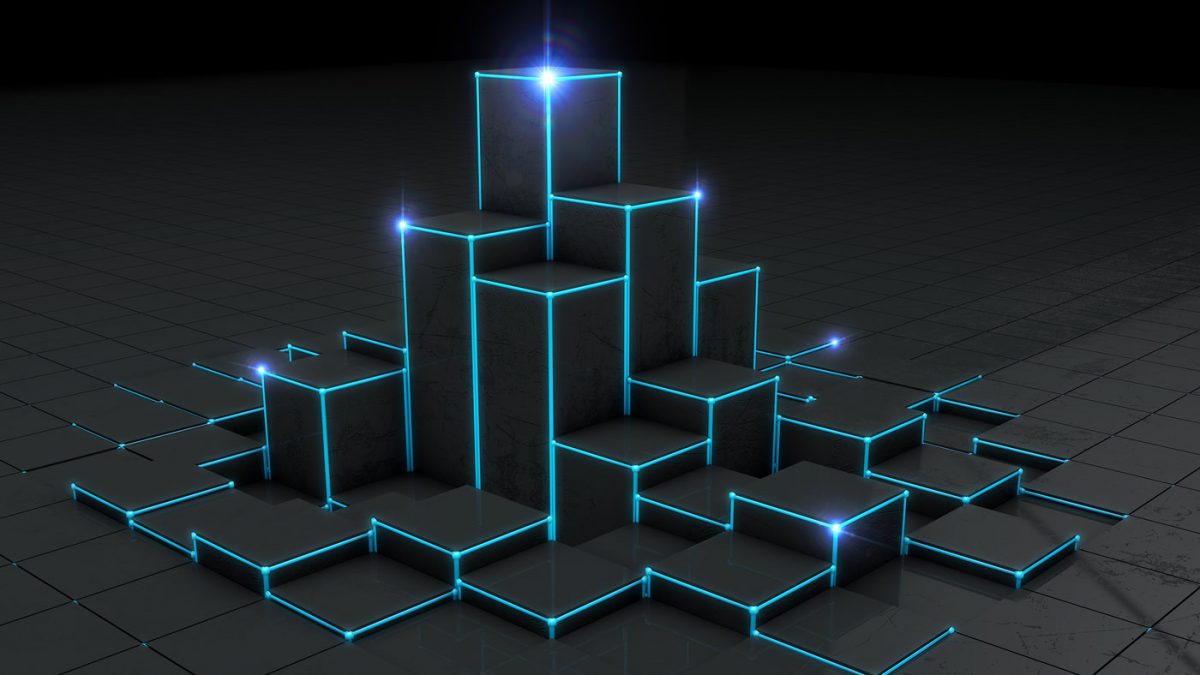 As per a Bloomberg report, JPMorgan Chase may make Quorum, its Blockchain platform, into its own firm. Quorum™ marks as an enterprise-focused type of Ethereum. It works well for any application that needs high data and high speed processing of private transactions contained in a permissioned group of identified participants. Quorum addresses certain issues pertaining to adoption of blockchain technology within the financial segment, and beyond. It supports both network-wide transparency and transaction-level privacy, customizable to business needs.

The Quorum platform runs on the Ethereum blockchain. It should be noted that Ethereum is also a decentralized platform for apps. It is supported by Ether, which is in turn supported by the Blockchain know-how. Applications are made with the help of smart contracts and computer algorithms which deploy themselves, depending on incoming information from the network.

Though there are talks about JPMorgan making Quorum independent entity, no decision has been taken on same. Making Quorum an independent entity could potentially attract more associates. There remains a tweak here. The “JPMorgan” label linked to Quorum may cause a hindrance in the course of attracting potential partners.

JPMorgan reported that the company believes in the potential of blockchain and the impact that it will have on transforming business. And it is the reason why their focus remains on advancing several blockchain solutions. Quorum has been making its mark in the segment of successful enterprise platform and they are thrilled about its potential.