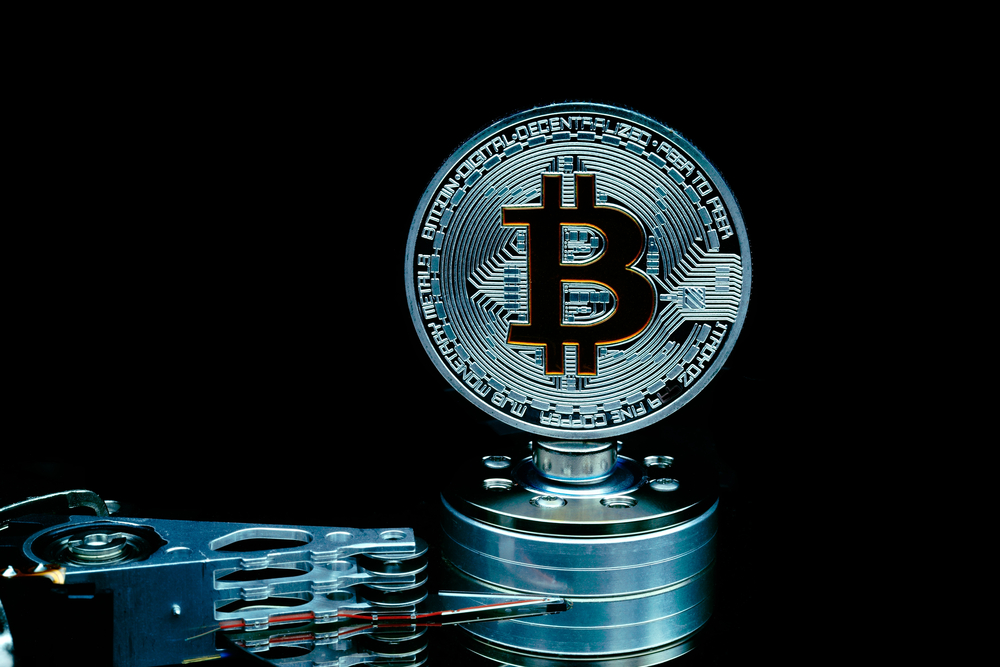 Coinbase has made an announcement that it plans to launch a weighted index fund for the cryptocurrencies. The move has been deemed as a clear proof of the company’s growing priorities in emerging out as a daunting player.

Coinbase is said to be presenting the fund via a new subsidiary that shall be referred to as Coinbase Asset Management which initially is only targeting accredited investors in the United States.

The coinbase index fund can only be taken advantage of by those who at least earn an annual salary of not less than $200,000 or those individuals whose net worth is at least $1 million in this case with an exclusion on housing.

Initial restrictions on the user base shall wholesomely depend on the regulatory framework hence in the event of more funds being generated, the services shall be trickled down to retail customers too.

The new index fund aims to give investors exposure to the digital assets which have been enlisted on the Coinbase exchange weighted through market capitalization such that any moment a new asset is listed on the exchange, it is automatically added to the fund.

Through provision of a more wide exposure to a broader asset range, the index funds will enable the investors be able to trail the performances of the entire assets class instead of doing selections for individual assets.

The company stated that it was equally excited to be able to give its customers the ability to make investments in the potential of the Blockchains-enabled digital assets.

Index fund is a traditional investment tool that creates a possibility for investors to be able to trail and monitor assets that have been identified by a number of pre-determined regulations with a variation for the various aspects involved.

Coinbase’s new venture is however not the first Crypto Index Fund earmarked at the accredited US investors. In 2017, Bitwise also had a similar fund, albeit with 10 Cryptocurrencies in comparison to Coinbase’s four cryptrocurrencies

Besides, there was a group that comprised of Goldman Sachs employees that rolled out a fund that offered about 20 Virtual coins at the start of this year.

As we progress towards 2018, more of similar funds are expected to be launched bearing in mind that the crypto-market has expanded over the past one year.