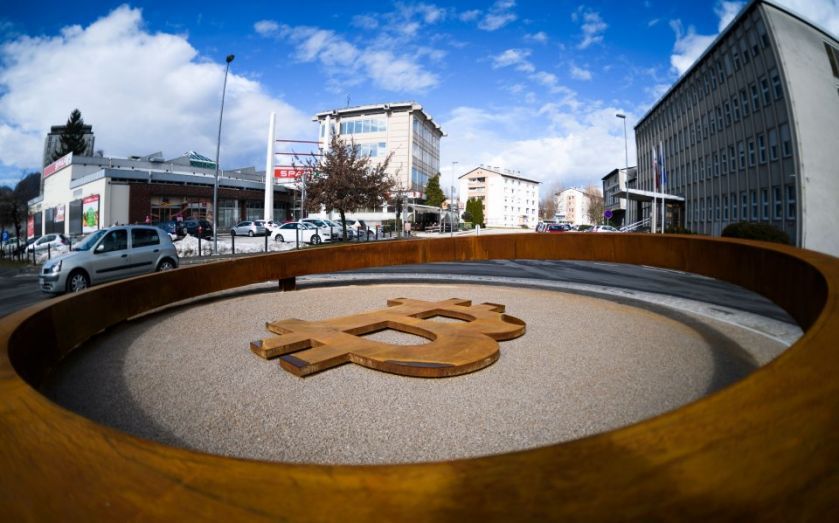 Today’s meeting at the G20 Summit, which is being held in Buenos Aires in Argentina, is crucial for framing regulations on Cryptocurrencies across the world.

There has been a huge debate and different opinions about the cryptocurrency among the nations across the world for the past few months. The financial regulators as well as central bankers have been pushing for wider controls on the cryptocurrency in the past.

The Central Bank of Germany has been scouting for stringent global regulations on Bitcoin and cryptocurrency. The Netherlands based financial regulator has issued a warning to the investors about the risks posed by the initial coin offerings and the cryptocurrency market.

The increased popularity of blockchain and cryptocurrencies is attracting the attention of governments and regulators worldwide to mitigate the risks posed by wider controls. Some of the nations like England are in favor of the much publicized digital currency whereas the countries like China are for a complete shutdown.

However, advanced nations like Japan are scouting for stricter controls and wide usage of the digital currency with the implementation of commonly accepted standards. Apart from recognizing the digital currencies for payments, the nation is also in favor of imposing a tax.

South Korea, which is one of the biggest markets for cryptocurrencies, is working on ICO regulation as well as adopting a KYC approach.

In order to prevent money laundering activities and terrorism financing, the EU wants to impose stricter measures on Cryptocurrency.

As the debate about framing new controls on Cryptocurrency is on at the G20 Summit, more news on this front is awaited.

Every one is eagerly watching for the outcome of the decision on regulations on cryptocurrencies.