Bitcoin Casino Allows Users To Deposit Bonus Up To One Bitcoin 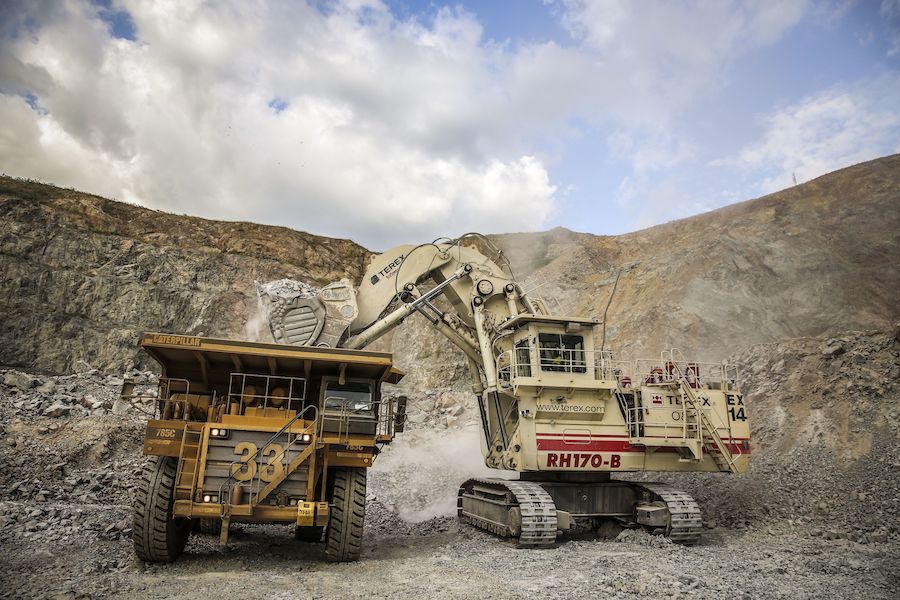 Acacia Mining, major gold miner that has been involved in a dispute with the nation’s president, is looking to offer a stake in all or some of its businesses in the East African state. The company reported that it is in talks with a small number of prospective investors over the sale. Also, it had obtained expressions of interest from several Chinese firms. The procedure remains at an early stage.

The talks come as Acacia posted a loss of over $700 million in 2017 after it was required to write down the assets value in Tanzania, after an export ban in March. The company’s majority owner Barrick Gold Corp (USA)(NYSE:ABX) is currently discussing a resolution to the disagreement with Tanzania’s government, which claims it intentionally understated its exports to evade compensating royalties and other taxes.

The discussions are for a stake sale in one or more three mines of Acacia in Tanzania. Reuters earlier posted that Shandong Gold, China National Gold Group and Zijing Mining Group has held talks with Acacia. The deal being talked is a 50-50 joint venture. Barrick has a close association with Shandong Gold. In June 2017, it sold the firm a 50% interest in its Veladero mine to the company. The company also has a strategic association with Zijin Group.

More recently, Barrick Gold reported that it is considering getting out of the copper operations. President Kelvin Dushnisky stated that there is a possibility of a sale of the copper assets, however as of now, they are not running any sales process at this time. Barrick bought its copper assets mainly through its purchase of Equinox Minerals Limited in 2011. The deal, timed shortly before an international slump in metals prices, showed to be a financial disaster, as company wrote down the value of respective assets by $3.8-billion in a matter of just two years. 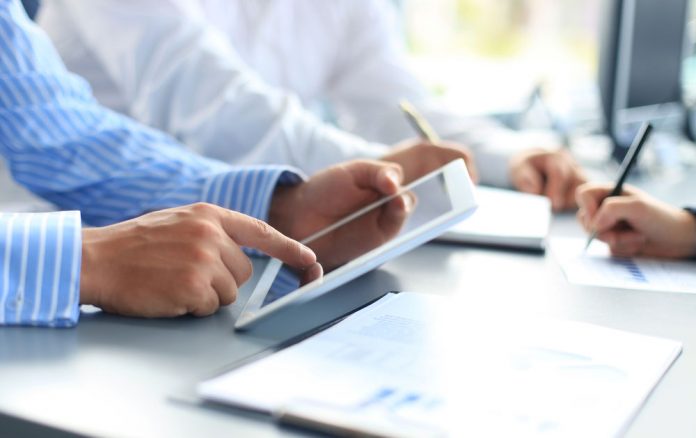